Workers at South Coast Safe Access in Santa Ana, California, recently ratified their first contract and joined UFCW Local 324. These 20 workers are the first Orange County cannabis workers to form a union, and are helping set higher standards for the California cannabis industry.

“South Coast Safe Access is a model for what can be achieved when a business owner has a sincere desire to do right by his employees and the community where he does business,” said UFCW Local 324 President Greg Conger.

The workers announced their decision at a press conference attended by Representative Loretta Sanchez (D-Santa Ana). “It’s time for public policy that will allow safe access for medical marijuana patients while protecting our neighborhoods,” said Sanchez. “Let’s protect workers and consumers in an industry that will continue to grow and become a larger part of California’s economy and prosperity.”

“If anybody working in a cannabis dispensary anywhere in the state believes he or she will get a fraction of that without a union, they have to be smoking something a lot stronger than pot,” said Conger, describing the newly union members as a “natural fit” for Local 324’s strong history of improving lives for both retail and healthcare workers. 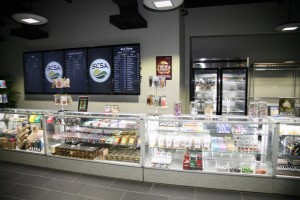 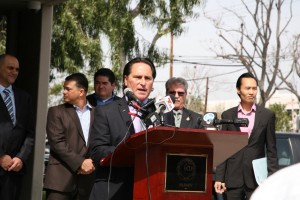 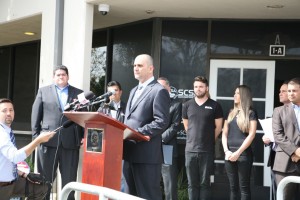 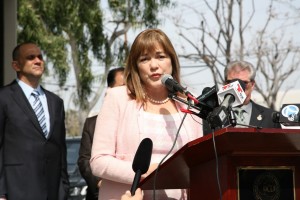 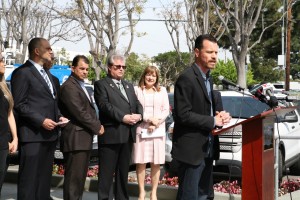