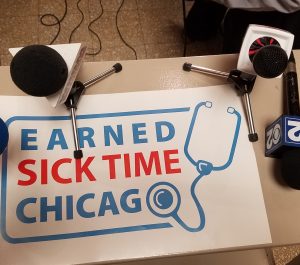 Last week, the Chicago City Council passed the Earned Sick Leave Ordinance by 48-0, which will extend earned sick leave to over 450,000 workers in Chicago. The ordinance will most dramatically benefit 42 percent of Chicago’s private sector workforce who currently lack paid sick leave. UFCW Local 881 played a big role in the passage of this legislation. 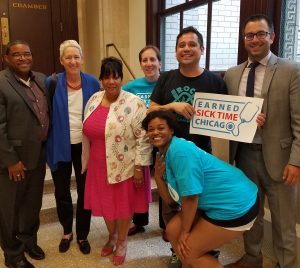