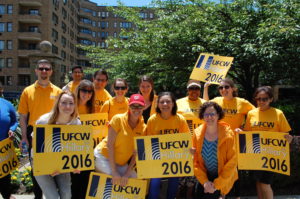 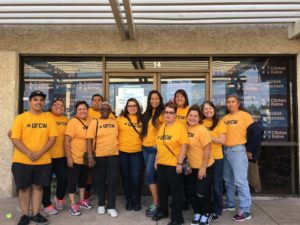 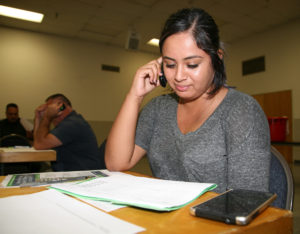 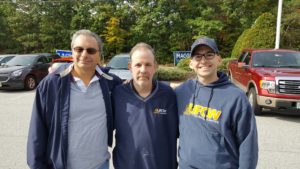 UFCW members worked on elections in 22 states, contacted more than 400,000 voters, and helped to ensure some election outcomes across the country that were good for hard-working UFCW members and their families. Here are a few of our Election Day wins: