UFCW Helps to Stamp Out Hunger in Communities Across the Country

On May 12, the UFCW once again partnered with the National Association of Letter Carriers (NALC) to sponsor the 26th annual Stamp Out Hunger Food Drive—the largest single-day food drive in the world—and helped collect millions of pounds of non-perishable food made by union members for local food banks. The UFCW has served as a national sponsor of the NALC’s Stamp Out Hunger Food Drive for the past three years. In that time, the food drive has collected more than 150 million pounds of food.

Nationally, an estimated 42 million Americans, or one in six, struggle with food insecurity, which is defined as not knowing where the next meal is coming from. Over 13 million children are living in a food insecure household, and 5.4 million seniors currently face hunger in our country. The consequences of food insecurity are profound, and contribute to developmental problems for children, and depression among adults, especially seniors.

This food drive has been a way for our union family to address food insecurity in our country and show our friends, neighbors and community members that we care and they are not alone.

Here are a few images from this year’s Stamp Out Hunger Food Drive: 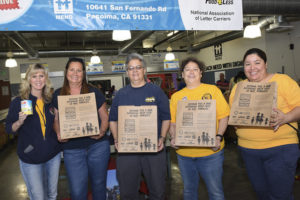 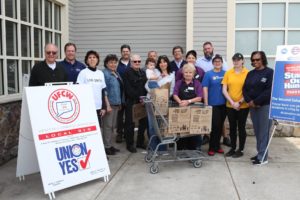 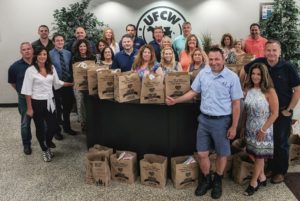 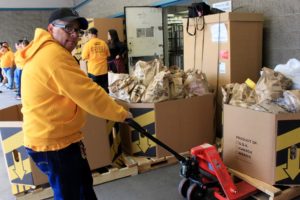 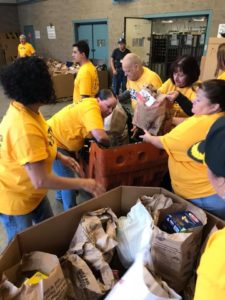 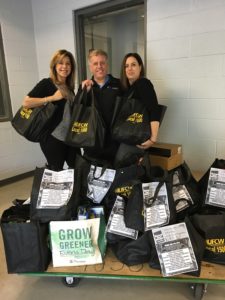 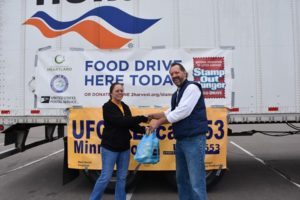 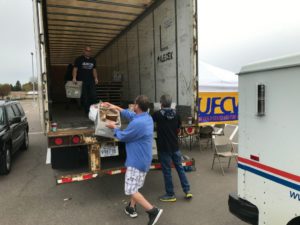 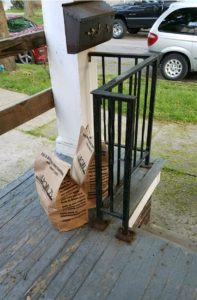