Darling Ingredients Workers Stand Together for a Better Life 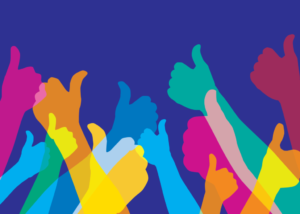 Members of UFCW Local 7 who work at Darling Ingredients in Denver ratified a new contract on Feb. 1 that increases wages and secures pensions. The workers at Darling Ingredients process beef, poultry and pork by-products into sustainable food, feed and fuel ingredients, which are used by pharmaceutical, food, pet food, feed, fuel, bio-energy and fertilizer industries around the world.

The new three-year agreement covers workers in the inedible and edible divisions and includes wage increases for each year of the agreement, which will amount to an increase of $1.50 per hour during the third year of the contract. The new agreement also increases the employer contribution to the pension plan, and adds five days of paid funeral leave. Workers in the edible division will also receive earlier eligibility for health care coverage.