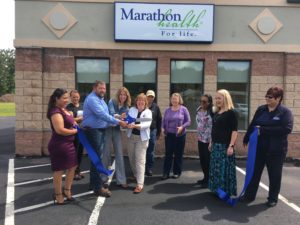 On August 8, UFCW Local 1776 and Cargill announced the opening of a near-site health center for Cargill workers in Hazleton, Pa.

The over 700 Cargill workers at the Hazleton plant are members of UFCW Local 1776 and produce beef products for sale at supermarkets. The center, which will be managed by Marathon Health, will provide convenient access to high quality care and preventative screenings for UFCW Local 1776 members and their families.

“With partnerships like these, Cargill, Marathon Health and Local 1776 are leading the way for meaningful change in the lives of workers,” said UFCW Local 1776 President Wendell W. Young, IV. “We are proud to have negotiated this benefit for members who work at Cargill, and look forward to using this program as a model for our members who work in other facilities, as well.” 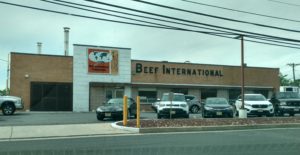 On July 7, 87 members of UFCW Local 152 who work at Beef International, Inc. in Pennsauken, N.J., ratified a new contract.

The five-year contract includes a ratification bonus, yearly wage increases, and continued 100 percent employer paid health care over the life of the agreement. 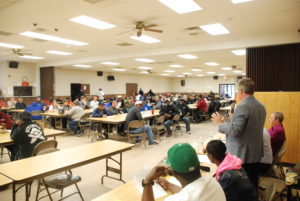 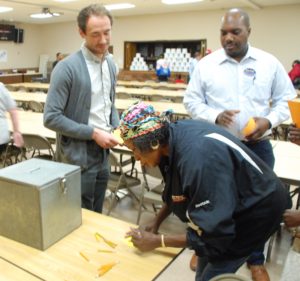 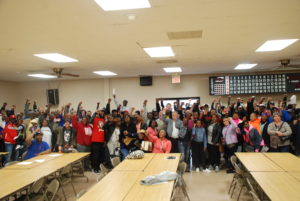 On April 11, members of UFCW Local 655 who work at Holten Meat in Sauget, Ill., ratified an industry-leading new contract by an overwhelming margin. The new three-year contract resolves many of the work-life issues that forced Holten Meat employees to make the difficult decision to go on strike on March 18.

“Today is victory for our hard-working members who love their jobs, but love their families more. This union contract will not only make Holten Meat a better place to work in Sauget, it will make Holten Meat a better company,” said UFCW Local 655 President David Cook. “Make no mistake, we want Holten Meat to succeed, and that is why this contract is so important—it recognizes that no company succeeds in the absence of its hard-working employees and members.  Best of all, UFCW members at Holten Meat now have a better contract that lets them not only support their families, but advance their careers at work.”

The new contract lets experienced members have more control over their lives and move to the shifts they need to spend more quality time with their families. The contract also allows members to advance their careers, and establishes a new labor and management committee at Holten Meat that will regularly meet to solve problems in the workplace cooperatively.

“We stood together and spoke out because we believe that our lives matter. None of us should have to choose between spending time with our family and doing our job—we should be able to do both,” said Trinetta Kitchen, a seven-year veteran of the production line at Holten Meat. “This contract will not only help ensure we can earn a better life, it recognizes our hard work and will make Holten Meat a better and more successful company.” 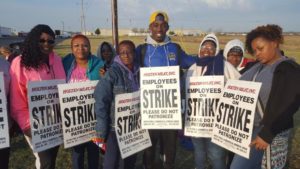 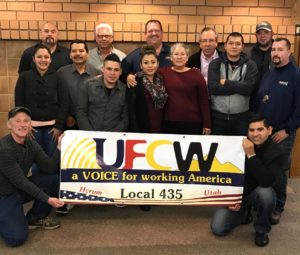 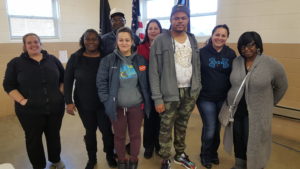